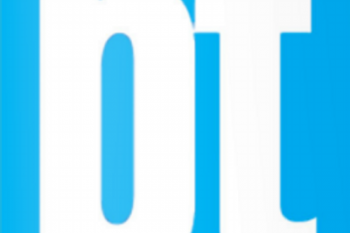 At least 50 Pakistanis have been detained at the Bahrain’s deport centre for more than a year for raising the issue of salaries in Bahrain’s court.

According to details, the Pakistani workers had filed a petition in Bahrain’s court seeking payment of salaries. The court gave a verdict in favour of the workers but the concerned authorities acted against the verdict and got them detained.